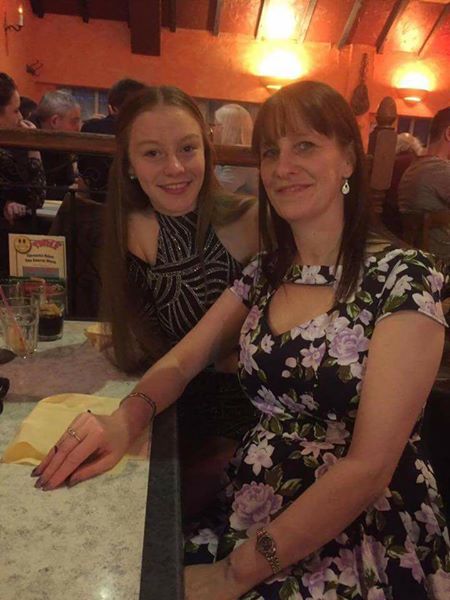 We've had a bit of a spring clean at your local station and have made a few changes to the schedule.

Graeme Blakey (below) joins us to help us 'Relax' at 10pm every Monday to Thursday. Graeme is a former taxi driver who lovesthe medium of radio and he is excited to play you some great songs to help you chill out. 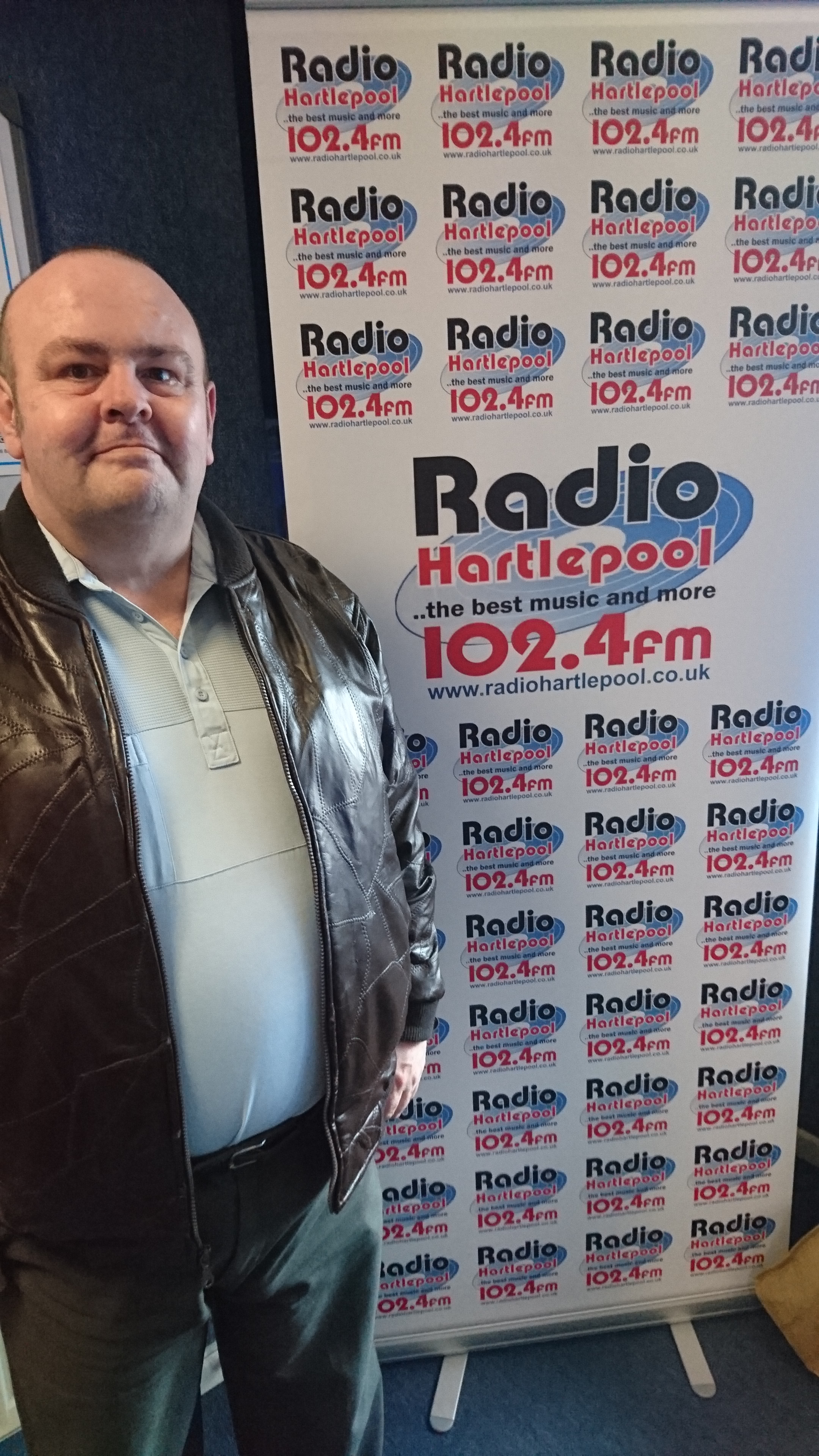 Meanwhile we've got a couple of new shows for weekends. Soul On Saturday is at 5pm and there's always a great selection of those classic songs. The Country Show happens Every Sunday at 11pm playing a wide mix of those favourites along with some current songs.

The Northern Beat moves to a new slot on Sundays at 10pm with a new co-presenter, Tom Pattison, joining show mainstay Jack Magill. The show has been on-air now for eighteen months and continues to play a wide range of music from the North.  If you fit this criteria and would like some airplay, send your songs in mp3 clean radio edit (or download links) to This email address is being protected from spambots. You need JavaScript enabled to view it. 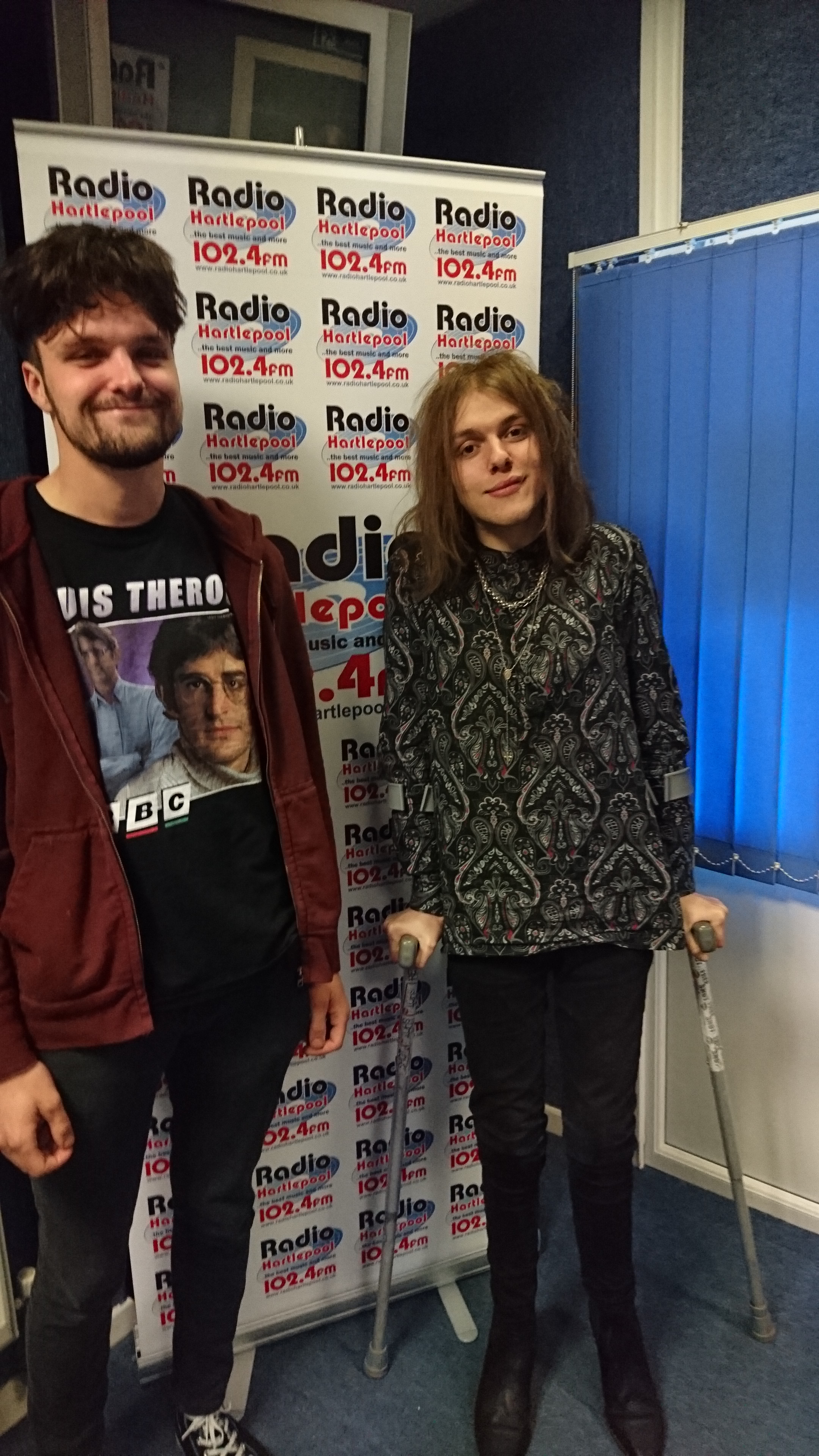 Come and Join Us!

Do you have what it takes to be a presenter on your local station Radio Hartlepool?

We are currently looking to expand our team of dedicated volunteers and if you have the enthusiasm, confidence and are a team player then we would love to hear from you.

We will give training free of charge to the right candidates and you could be popping up on-air very soon!

Simply download an application form - you can find it on the front page of this very site. Or you can pick up a copy from 79 York Road, Hartlepool. (All forms should be returned to this address).

The Northern Beat celebrated one year of being on-air on Saturday January 14th.

The show plays the best music from across the Northern region and Lost State Of Dance helped us celebrate by performing live in the studio.

You can hear their songs below: 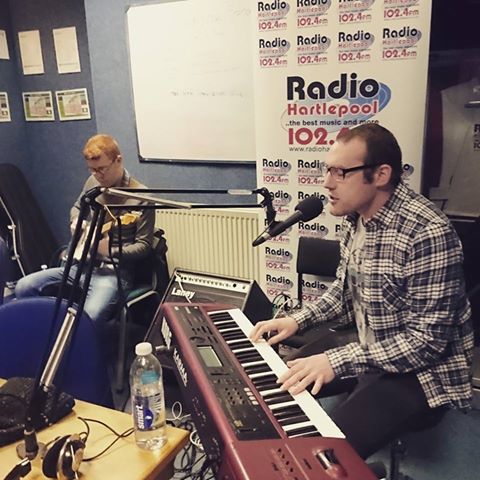