Do you want to be part of Radio Hartlepool?

We are always looking for volunteers, whether presenters, producers, roadshow crew or admininstrators.

Simply pop into Radio Hartlepool at 79 York Road and pick up a volunteer application form.

It won't take long to fill in and will give us some idea about you.

Then return it and we'll do the rest!

We are YOUR local station 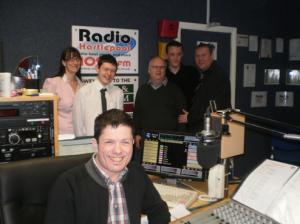 It wasn't an easy process to get a radio station for the town as a number of test broadcasts have to be performed in order to prove that the organisation is capable of running a station. 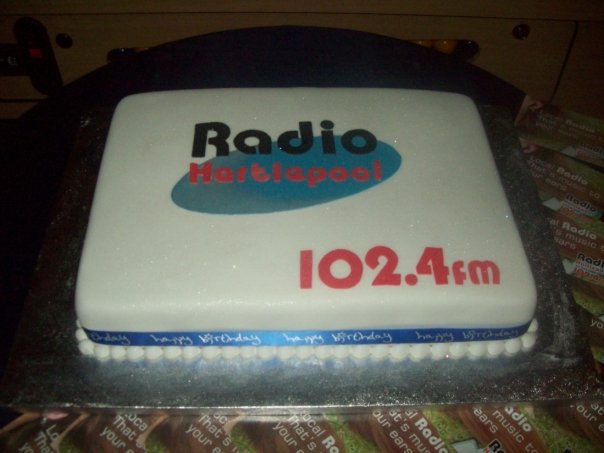 Eventually we were chosen to be the town's only radio station and we launched at 12 noon on 17th August 2008.

The town of Hartlepool needed a truly local station, especially with another 'local' station merging with its sister station and moving to Newcastle. 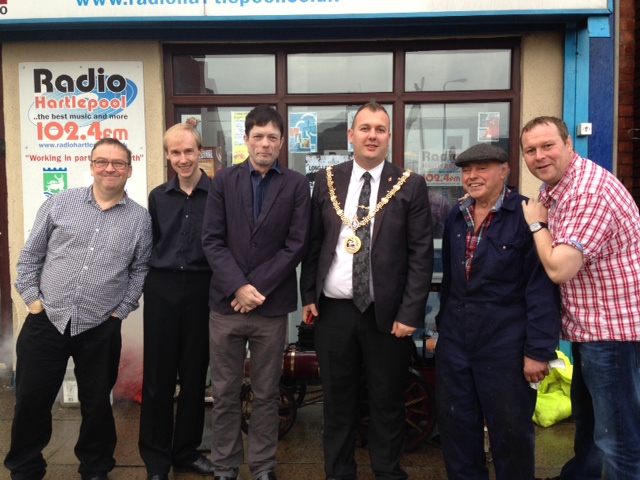 We have given hundreds of hours of airtime to local charities and 'not for profit' organsiations in order to promote themselves. These include Macmillan Cancer Support, Hartlepool Carers, Hartlepool Hospice, Music Vs Cancer, Raindrops To Raindrops, British Heart Foundation - to name just a few. 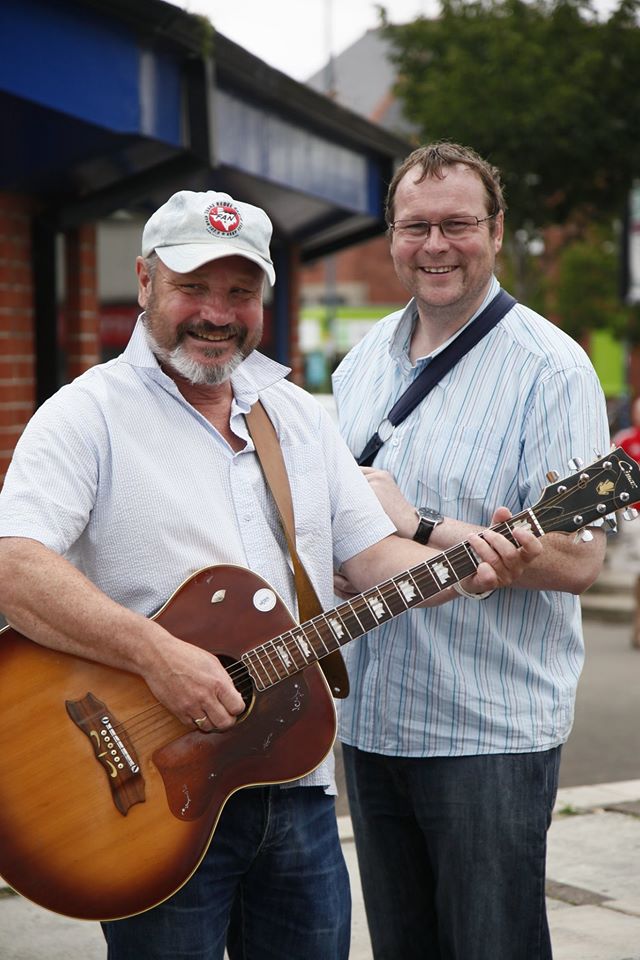 We have also helped many local musicians, both by promoting their releases but also giving them vital airtime, and many have played live in our studios.

Radio Hartlepool were the first FM station to playlist The Jar Family, a collective of local musicians who have since been featured on national stations.

Our unsigned local music show, 'Born North' has played hundreds of bands and singers from across the region. 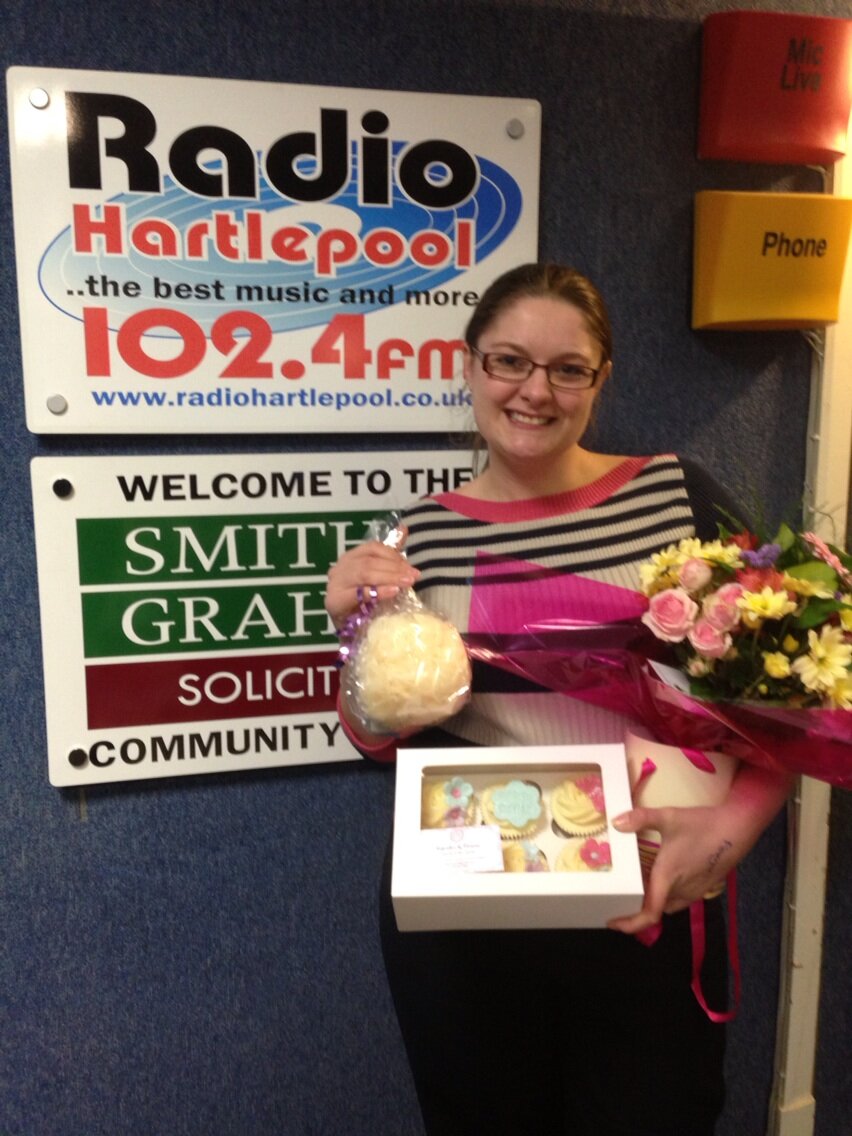 We have given away prizes to the value of thousands of pounds since our launch from cupcakes and store vouchers and gig tickets to televisions and holidays! 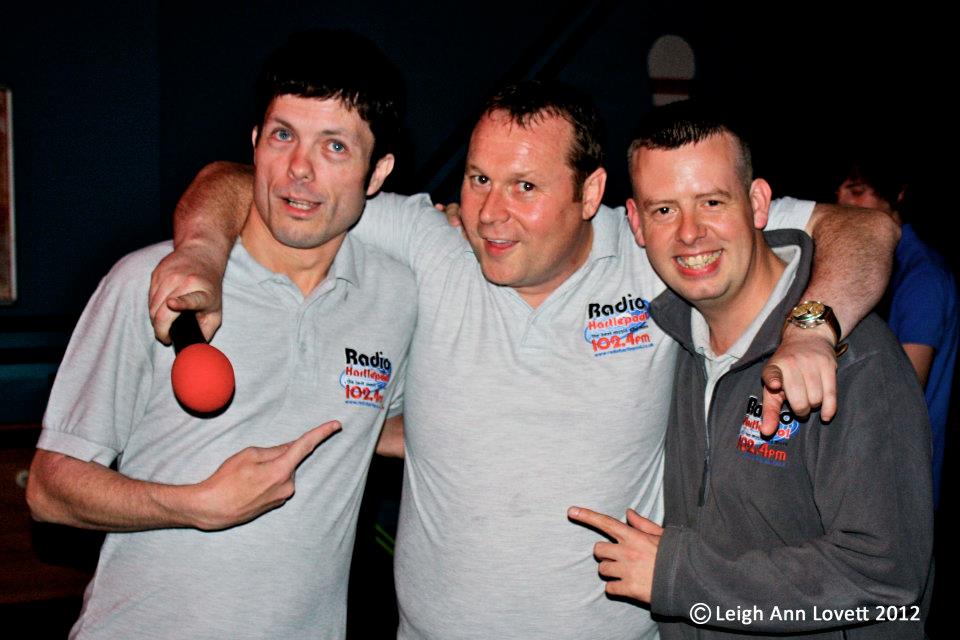 Most of all Radio Hartlepool is here for the people of the town.